Times in Italics are penalties for early arrival

Times in Italics are penalties for early arrival 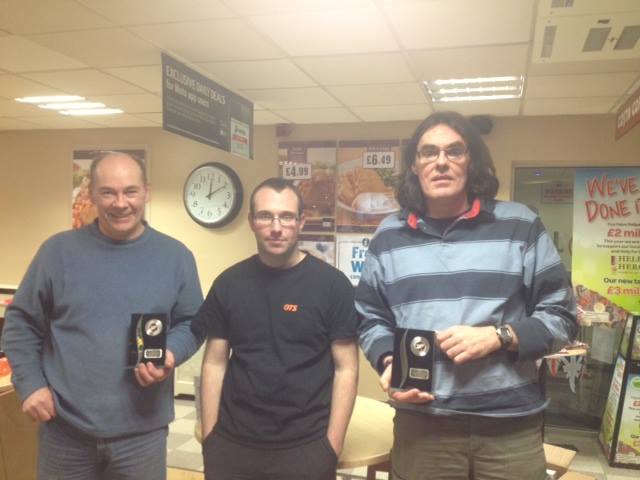 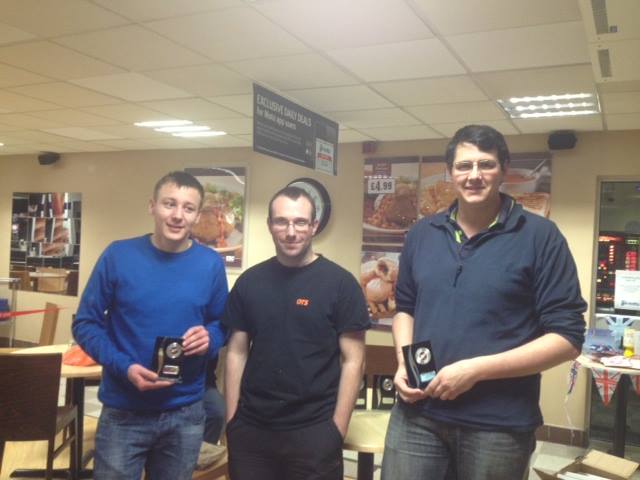 Membership of Glenrothes Motor Sport Club for 2021 is now available - for renewals and new members alike! A standard membership of just £10, or £2 for under 18s, gets you in on all our proposed 2021 event programme, and provides you access to a range of benefits, including: 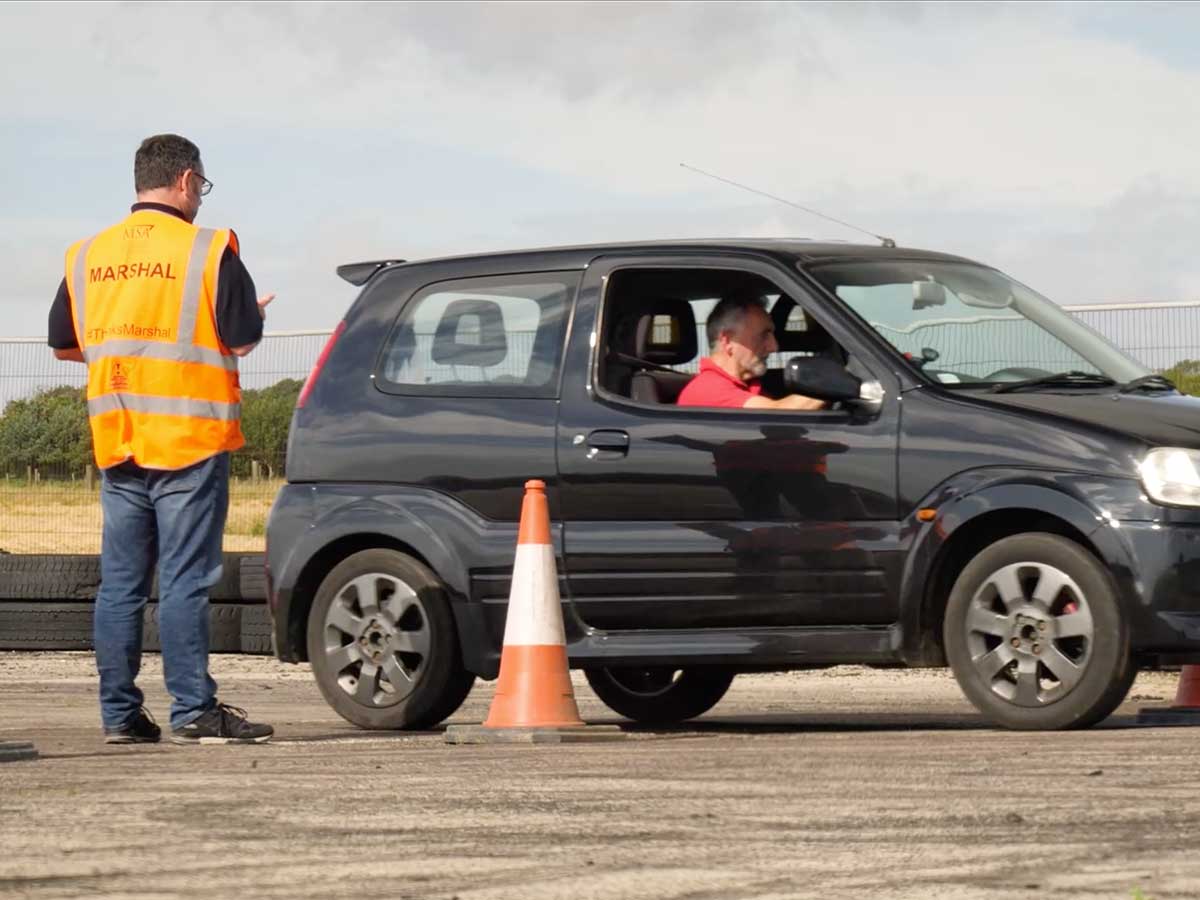 Hi everyone, could i ask you to take a few minutes of your time to fill out the below questionnaire on the SAMSC Scottish Autotest Championship to get feedback from… Read More 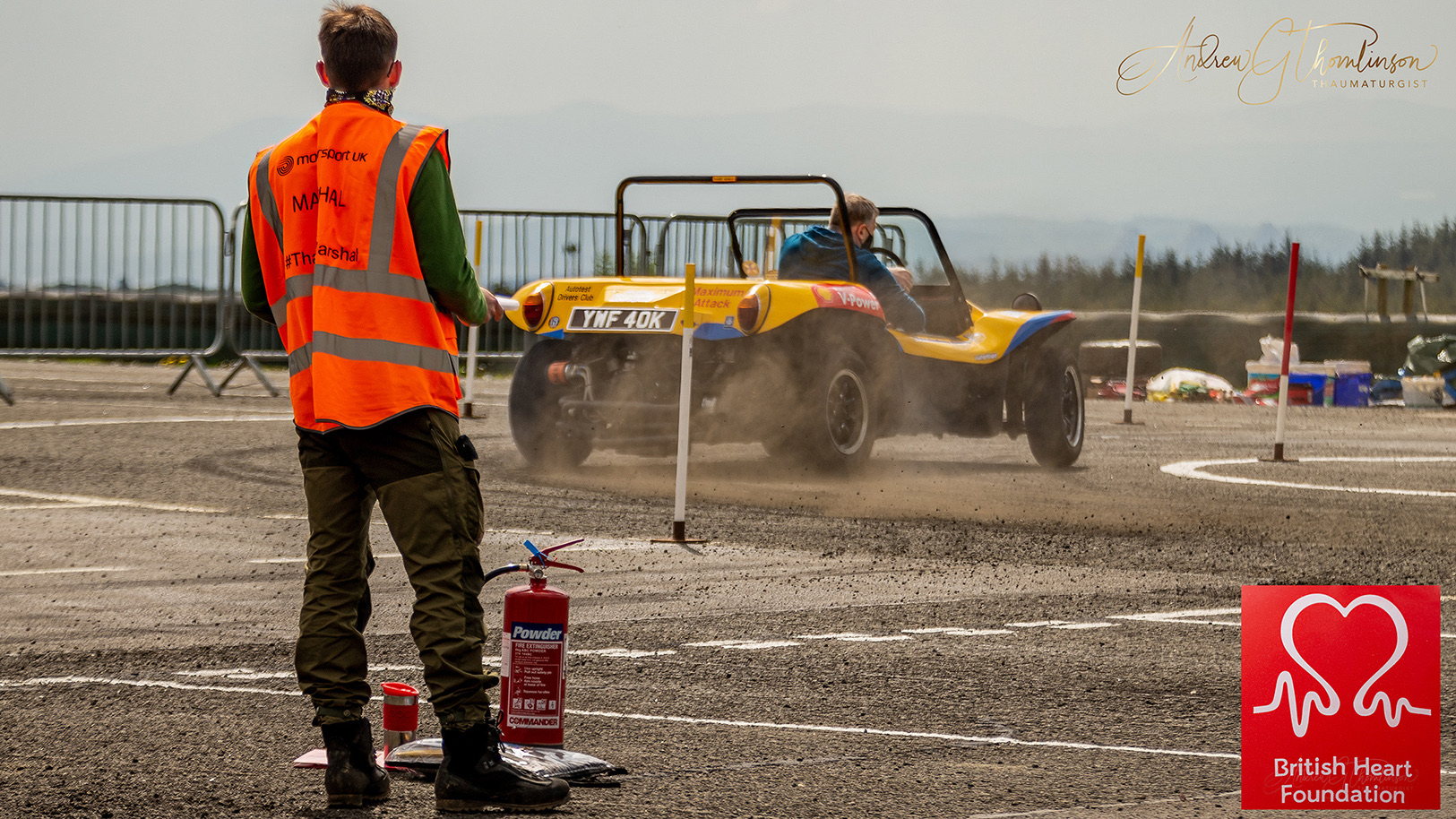 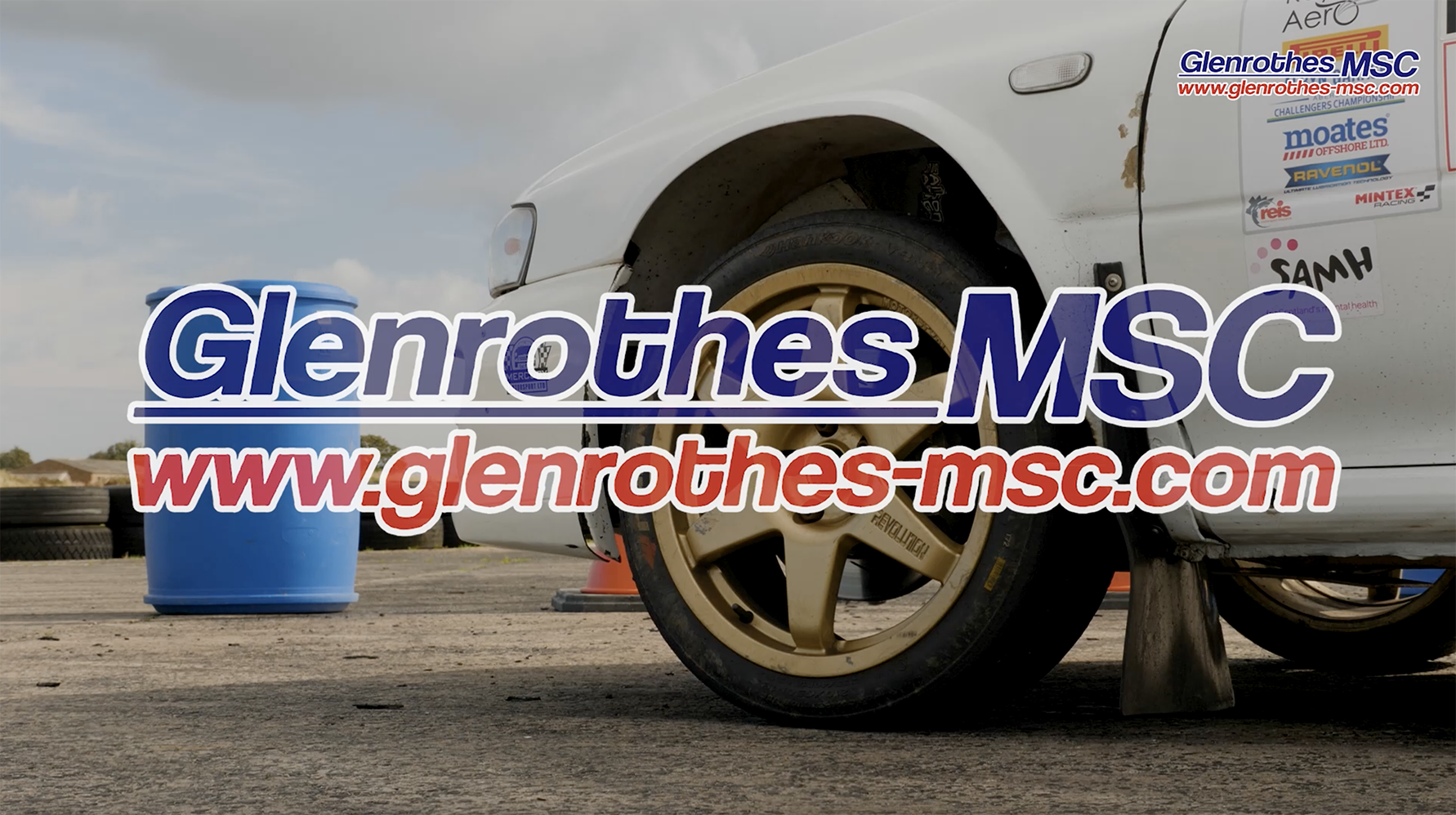