The TEAM of Richard Stewart, Lewis McDougall, Martin Brown, Carol Van Beusekom,Brodie Balfour and Ian Park would like to thank everyone who sponsored them for the Chas fundraiser.

Starting from 4th on the grid Martin slipped through to 3rd on the first corner and had gained 1st by the time he had done half a lap. The positition was never in doubt as Ian had plotted a team strategy and Carol kept up the honours during her stint.

A quick changeover to Lewis saw the team stay out in front slowly building a commanding lead, then it was the teams junior member Brodie who showed his experience by outgunning the competition and gaining what was to be a lap advantage, before handing over to Richard.

The night was full of surprises though and with the Team having to carry out 11 changeovers in the 2 hour race the strategy had to play an important role and Ian measured it to a T.

During the later part of the event the crew all took it in turn to stretch the lead over the Supercars Scotland squad who had no answer to the Glenrothes Motor Sport Club team and they eventually gave in when they went 2 laps down.

A superb night was had by all including another team who had a few Glenrothes Motor Sport Club members, Dave Cranston and his codriver brother Steve in their works team that finished 8th !

So to cap it all the GMSC team saw the top step on the podium and raised a part of the £8250 on the night.

All that remains is the Xtreme Karting Ebay auction which can be found on the web. Dig deep. See you all out and about on the stages soon. 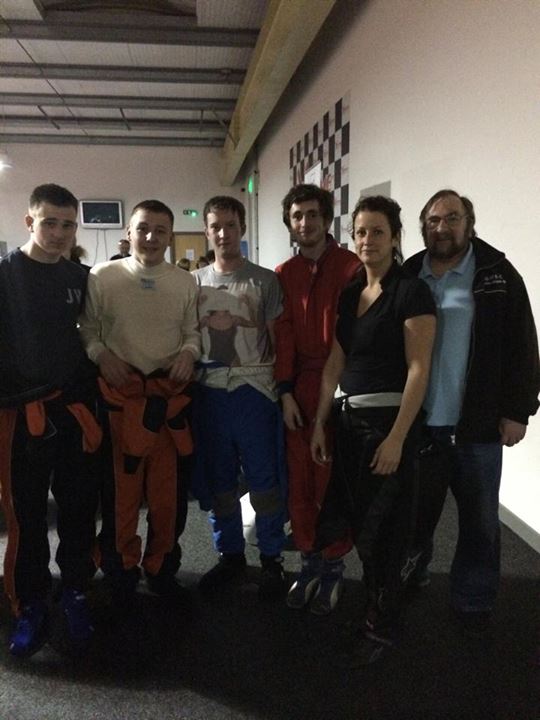 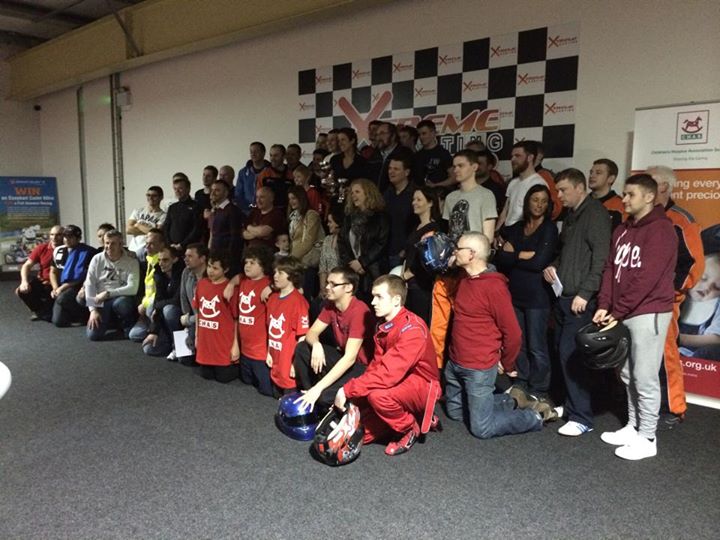