The Andy Wilson Memorial Autotest took place at Knockhill on 20th April, due to date clashes and a junior rally running on the same day, there were only 7 entries ranging from a lightweight metro to a Micra. Jim Wilson had a very busy week transplanting the engine from the Mini special into the Metro as well as changing the suspension on Elvin Smith’s Micra they only finished everything at 8.30 on Saturday night. The 6 tests were a bit more technical than previous events but all the drivers enjoyed the challenge.
For the first time in quite a few years we did not have rain but glorious sunshine this showed with some very quick times. Archie Simmons was giving Jim and David Wilson a run for their money but the nimble Metro was more suited to the tighter tests. Over the first three tests David and and Jim were swopping times but a WD on test 4 set David back although he did well to take back second place from Archie, Gordon McElraiths event was cut short with a slipping clutch.
In the Production Car Autotest Colin and William Blake in the Lupe were trading times until William clipped a few poles, Elvin seemed to take a dislike to a few of the poles but he did well in only his third autotest.
The winner of the Andy Wilson Trophy was Jim Wilson and the winner of the PCA was Colin Blake.
We run this event every year to raise funds for the British Heart Foundation and this year £153.00 was raised. 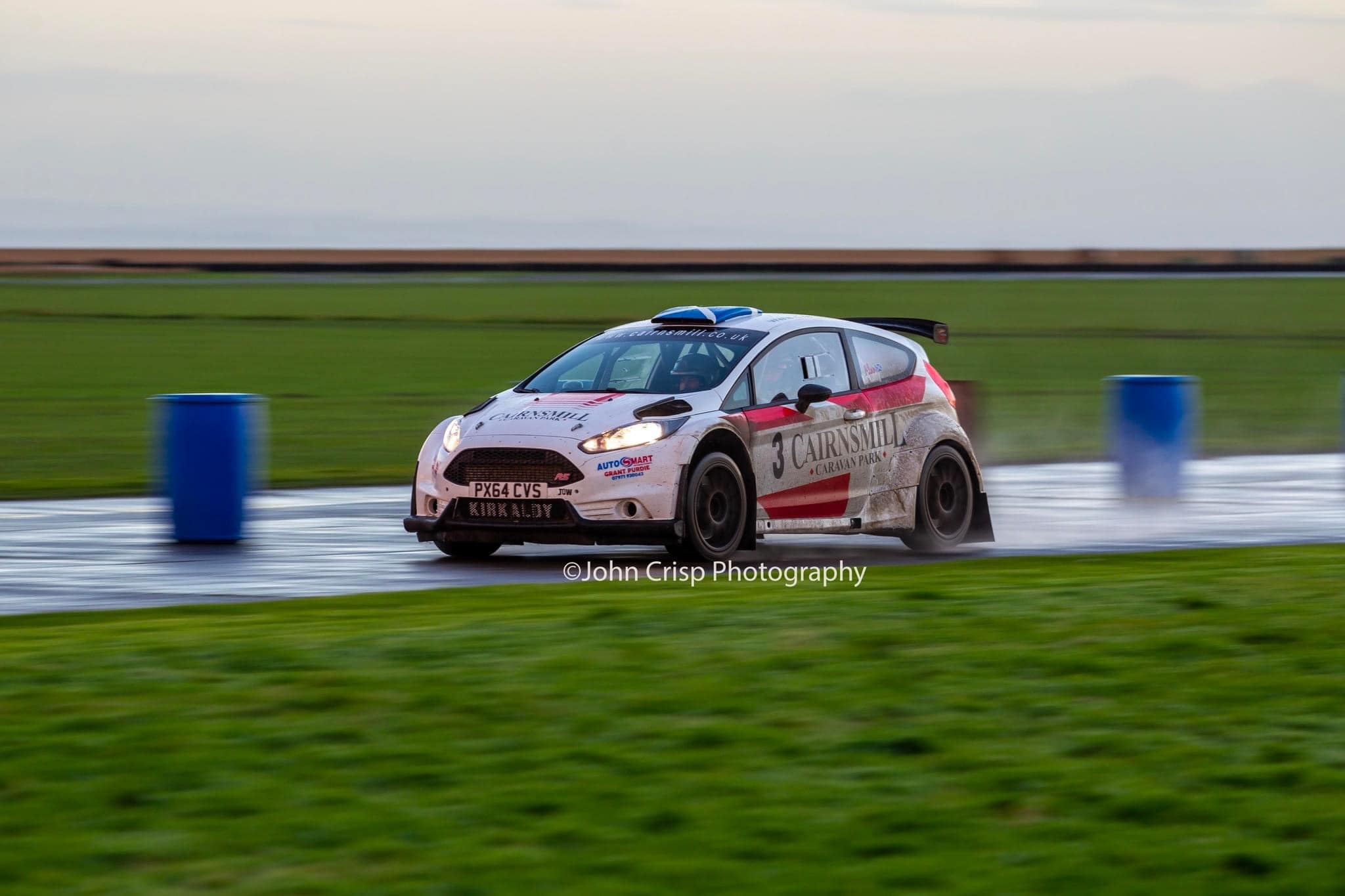 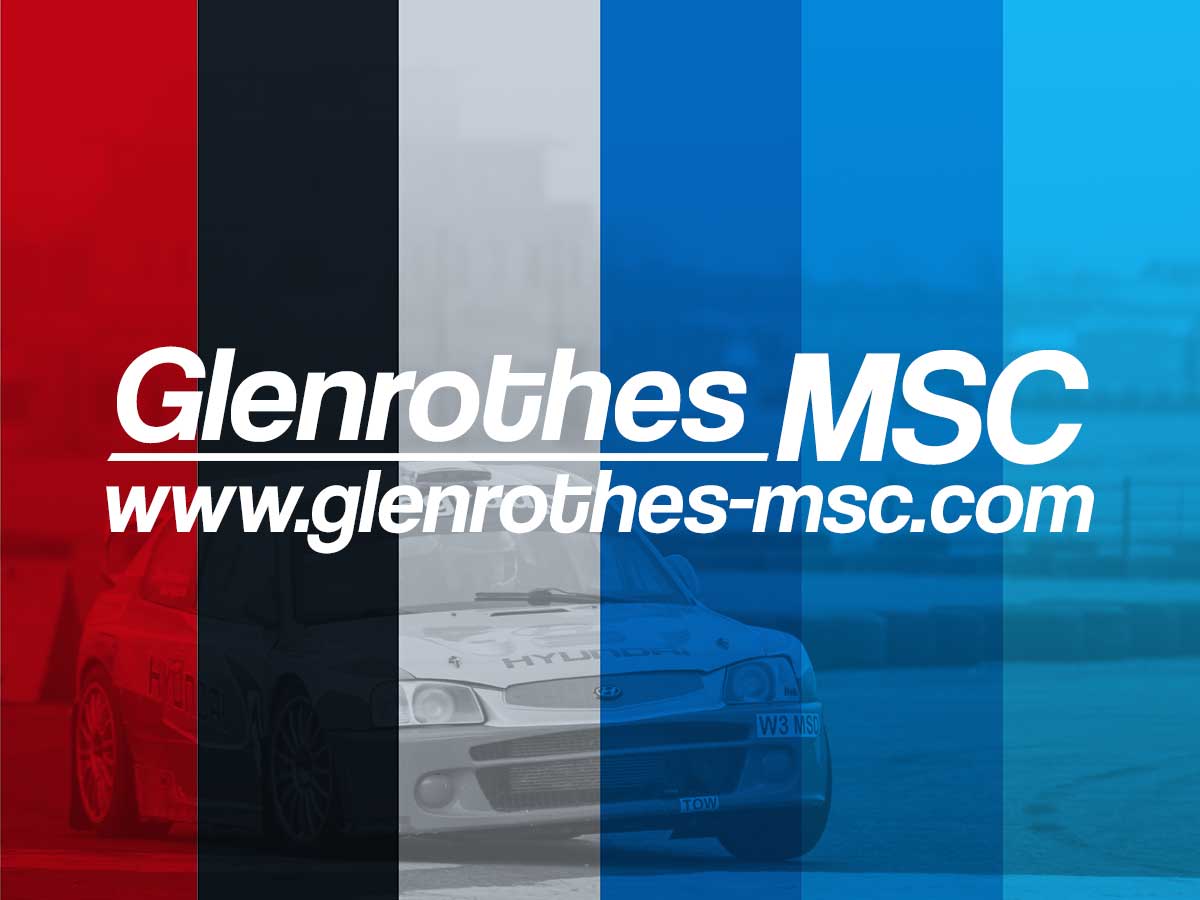