Glenrothes Motor Sport Club members had a day of very mixed fortunes at Kames on Sunday the 20th of April.
Lewis McDougall was the only member out representing in the seniors, and navigated the wee Peugeot 205 to a well earned 5th overall and 2nd in Class.

However it was within the Junior 1000 Ecosse class that the club members both shone and had their day rather dampened in the glorious sunshine that broke through the early morning mist and low cloud.

Tom Middlemiss , himself an accomplished driver, was sitting alongside a very quick co Fife pilot in their dark green Micra and finished in a very well deserved and calculatedly driven 2nd overall.

Next up was the Clubs Commitee Junior Representative Brodie Balfour , first time out in his recently acquired Toyota Aygo. The car was suffering a little from both a sticky brake caliper and an exhaust flexi mounting during the event, but nevertheless Brodie managed a 5th overall and his best result to date in the championship, even managing an overtaking manouvre on one of his fellow competitors during the event.

The hard luck story befell on the beatiful Citroen C1 of Brandon Walsh. The new car had just been completed in the early hours of the morning of the event and with little more than a handfull of stages complete, the very unfortunate machine succumbed to Brandons driving style and completed a 540 degree body roll and the poor wee car got slightly crumpled.
Both Brandon and his codriver escaped unhurt , but it is back to the drawing boards and midnight oil to get the car ready for the next round, which will be his home event at Crail on the 14th of June.

So to round up the days festivities, a big thanks to all who took part in any way with the event, both in organising and running, the marshals especially in the heat of the day and to all the spectators ,  service crews and family who make it all happen.
A special mention also to our photographers and fellow media, who bring us all the results and pics, and in particular to Jonny Adams Photos , who contributed his visual displays on our members vehicles.

Thanks to all and see you again soon . 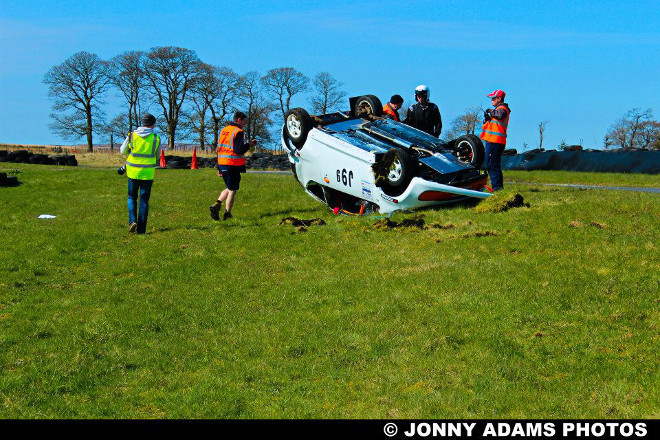 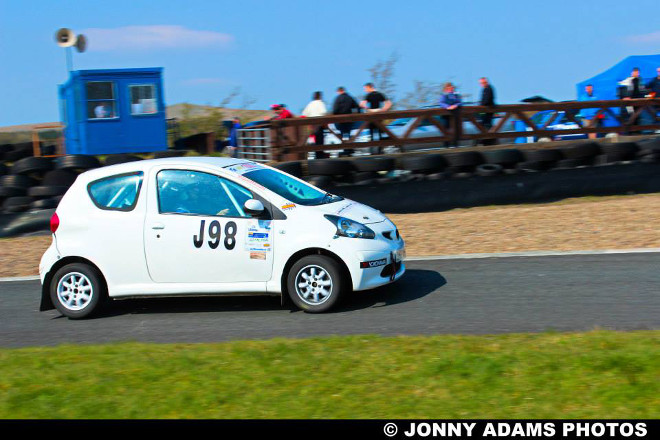 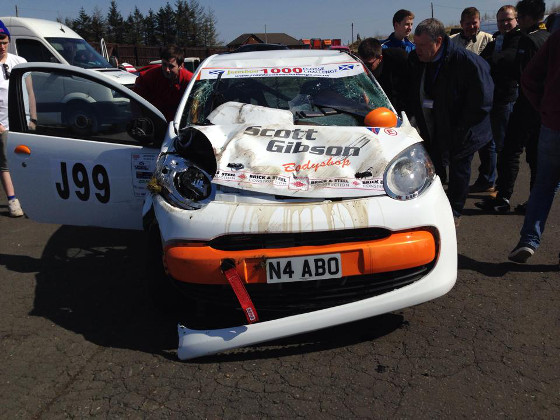 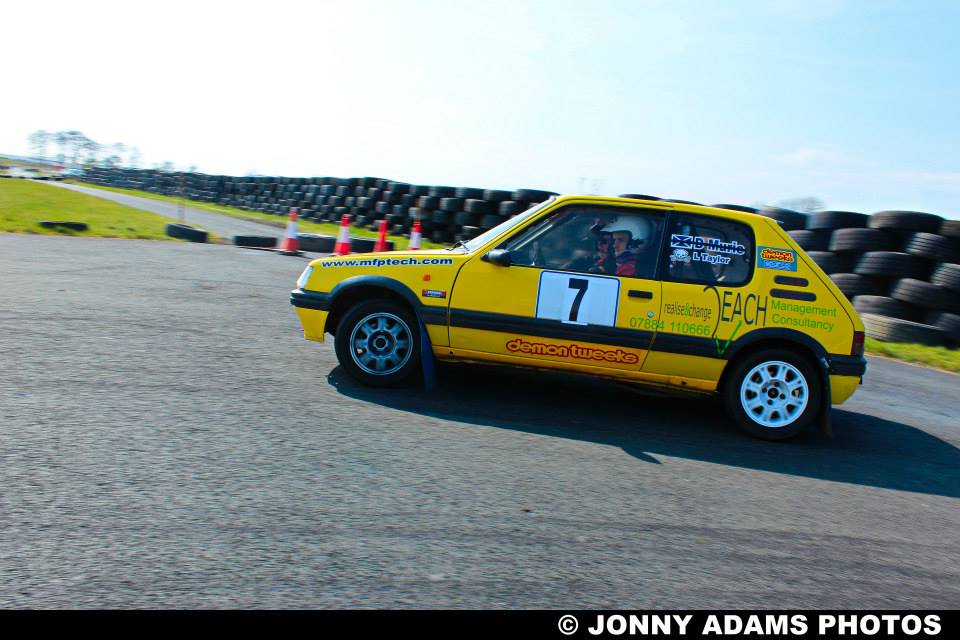