Well it turned out to be a real mixed bag of a day for the GMSC marshals and signing on crew, who helped out on the day, watching all the GMSC competitors , mostly, enjoying their day.

Firstly comiserations to the DNF brigade , William Halley codriving in the Mk2 which blew the engine and Graeme Rintoul/Jim Rintoul in the Fiesta with noisy big ends!! Better luck next time guys.

Bob Irvine/Scott Irvine in their 205 which was virtually welded back to the scrutineers joy on the start line, well done lads sterling effort. 52nd and 6th in class.

Alan Cowan is his Mk4 Astra , not so many of these out rallying, who bust a driveshaft, but managed repairs to collect 51st and 17th in class.

Gavin Lloyd in his Nova who managed a maximum on stage five but finished 47th and 13th in class.

Steven Hay/Lewis MacDougall in the Corsa who also saw a driveshaft go pop whilst on a good run but effectively repaired and climbed back to 45th and 5th in class, oh but for those two last stages !

Tom Middlemiss in his new glorious looking orange Nova who took the sensible approach to the event and record a finish 33rd and 9th in class.

Alan Wallace/Darren Robertson in their Mitsi Evo , which collected a sore nose but finished 16th and 4th in class

Ian Forgan/Kathryn Forgan in the ever amazing and newly painted KA !….HOWEVER ….thats where the story amazing becomes true !
The Ka succumbed and let go what is suspect as a blown clutch centre on stage seven. Ian was then apparently then seen giving the wee motor a severe talking to and then looking towards the skies. No it wasnt a rain dance, he had done that earlier unsuccesfully , but we reckon a word with the BIG MAN .
His prayers were answered however when fellow competitors had their 2nd off of the day and really brought the event alive !
An electical power box had been , accidently, swiped with the navigators door and the event ground to a halt.
With safety in mind the organisers did the sensible thing and called full time , with results standing as of the end of stage six.
Forgy not only do we love you, but the man up there adores watching you as well.

To anyone that i have omitted my apologies and to all the rest of our close friends and family, thanks very much for such an enjoyable day.

Full results can be found at www.scotresults.co.uk. 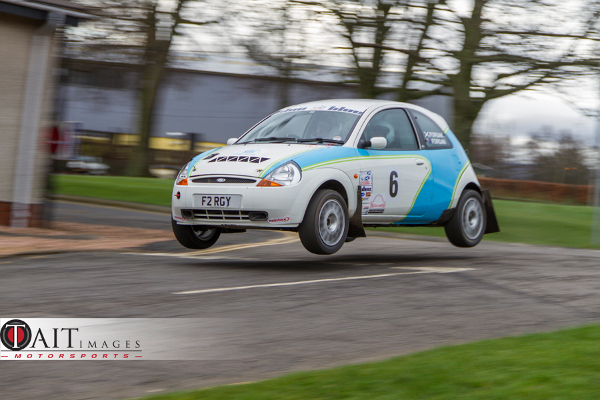 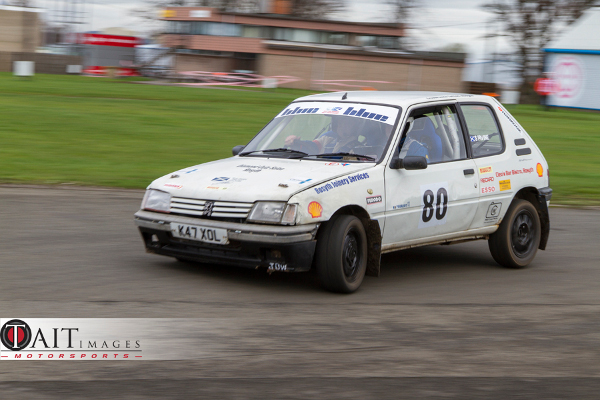 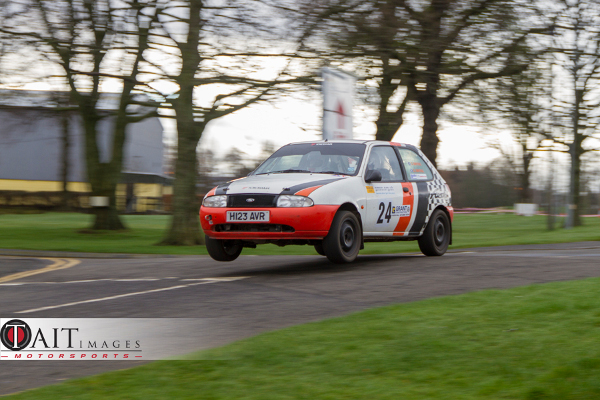 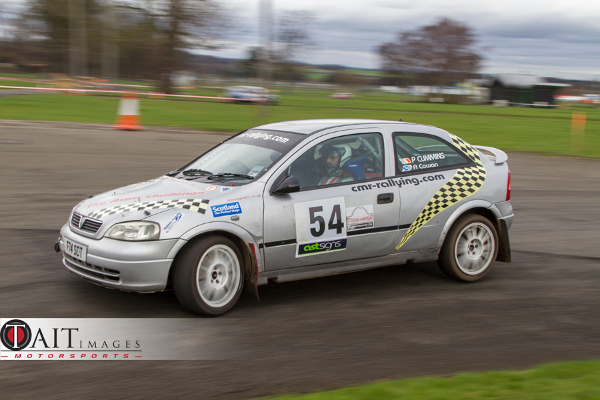